Showing posts from April, 2015
Show all

The vocabulary (which I wrote about here and more recently here) and accent of the diaspora community in North America (specifically the community that descended from the third wave of immigration (1940s-50s), many of which came from Galicia) differs somewhat from the vocabulary and accent heard today in western Ukraine. In the diaspora this vocabulary and accent remained rather stagnant while in Ukraine due to various factors (such as Russification and just due to the natural evolution of languages), the language, both its vocabulary and the sound, has changed. Thus the language spoken in Galicia before WWII has been better preserved in the diaspora than it has in Ukraine (in western Ukraine it can be heard only a little in rural areas/from the oldest generation.)
The Ukrainian Historical and Educational Center of New Jersey has on its website historical audio recordings where the early 20th century Galician…
20 comments
Read more 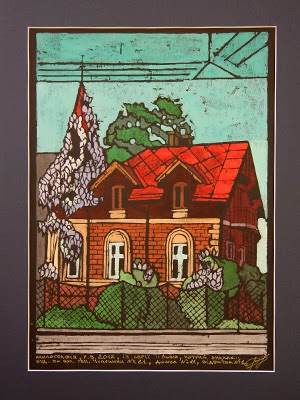 More can be found here

And here's an article about eight of Lviv's villas.

First Names in the Ukrainian Diaspora 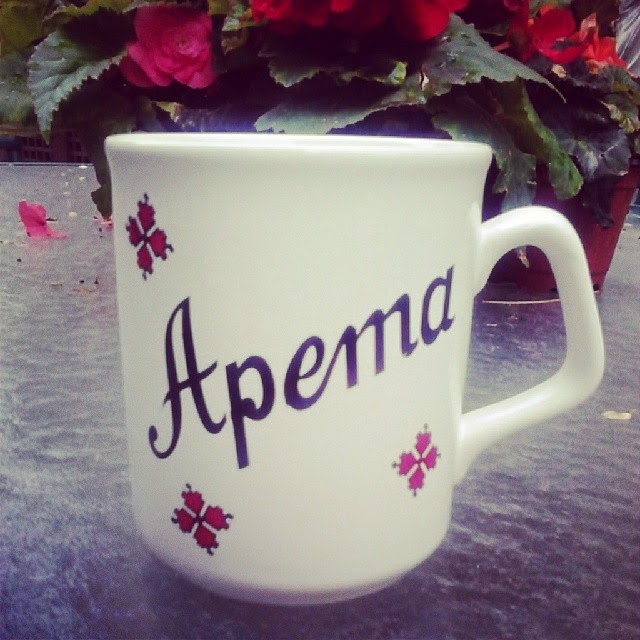 I've noticed that many of the common Ukrainian diasporan first names (my name included, which I already posted about here) are unheard of or rarities in Ukraine. Many of the Ukrainian diasporan names were historically widely (or only) used in Galicia (as opposed to other parts of Ukraine), and some of these today are more common among Poles than they are among Ukrainians in western Ukraine. Just as the diaspora kept in use certain vocabulary that was forgotten or replaced in Ukraine, so too did they continue using first names that had once been common in Galicia and which became "old-fashioned" or forgotten in western Ukraine. (While some are almost unheard of in Ukraine today, others can be found only among the older generation here.)

This post is a comparison of the names I am familiar with in the diaspora vs. the names I commonly hear here in Lviv/western Ukraine. (In other parts of Ukraine а different set of names is more widespread, which I think were historically m…
2 comments
Read more
More posts