Remnants of Merchants’ Hoists in Tallinn

August 26, 2013
’s used to be an important trading city on the coast of the . Fortunately, a majority of the medieval buildings have survived, including many of the merchants’ houses.

The attic spaces—and sometimes several of the upper floors—of these houses were used to store the merchants’ goods.

The merchandise was hoisted to the storage areas with ropes, which were wound by winches. The storage levels had special portals for the goods to enter. Wooden beams were attached to the buildings above the openings to guide the rope.

Quite a few of these protruding beams and portals remain in the city. Some of the beams have ropes and hooks, but these are probably more recent. 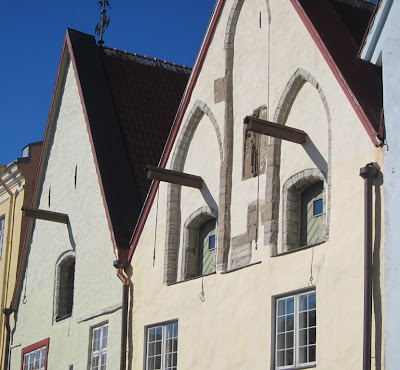 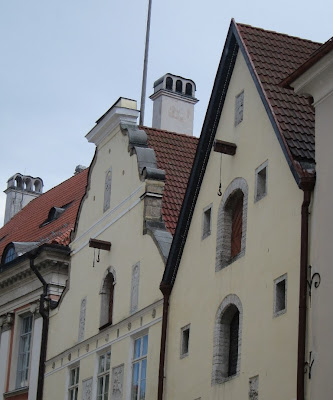 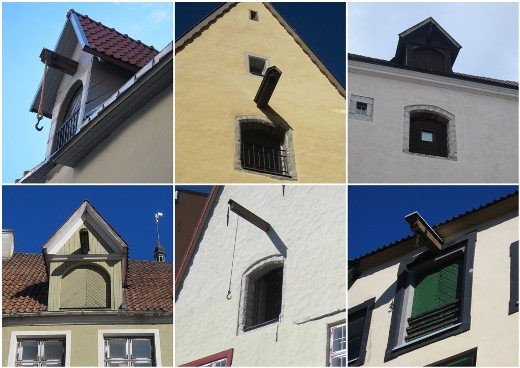 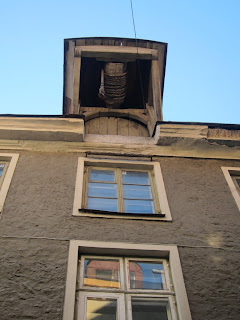 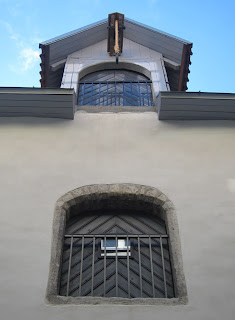 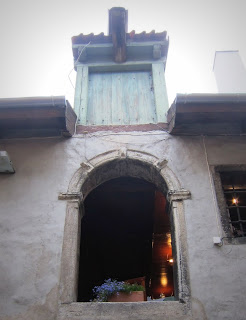 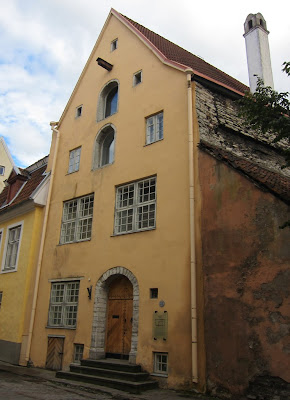 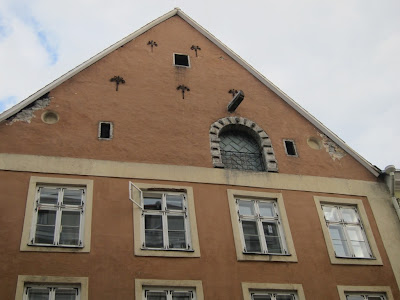 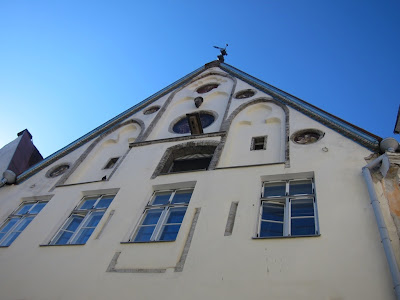