November 04, 2012
Few pre-WWII windows with signage remain – not surprisingly as glass is the most fragile of all remnants of the past. Windows were (and are still) used for street names and building numbers, conscription numbers, names of establishments, and decorative designs.


The following are probably some of the oldest as they include both conscription numbers and buildings numbers. 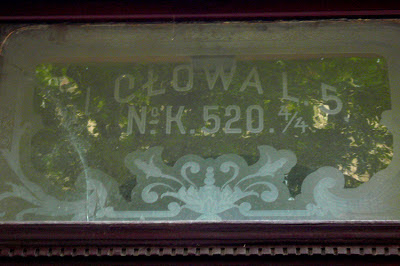 The following include the street name and building number 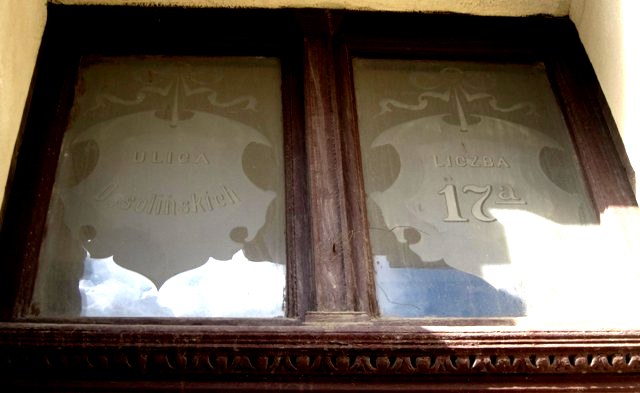 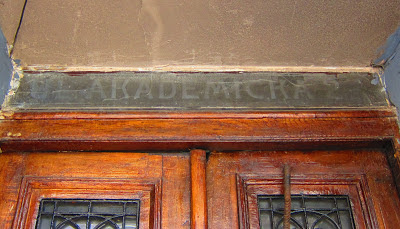 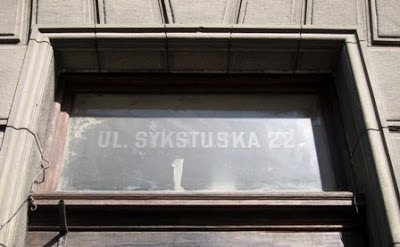 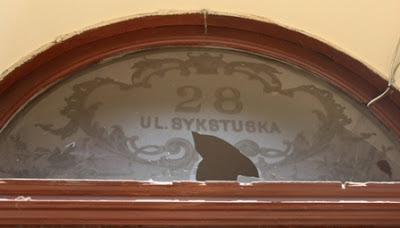 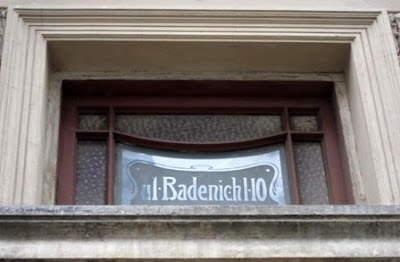 Most likely the glass on the right-hand side used to have the word "Boże" to complete the Polish phrase "Szczęść Boże," which means "God Bless You" 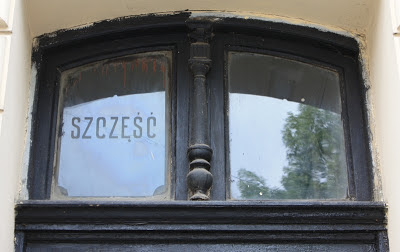 In the 1920s and 1930s the third floor of this building housed the The Union of Female Teachers (Związek Nauczycielek), a humanitarian aid institution 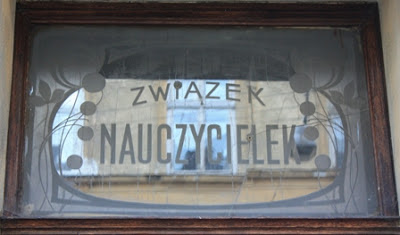 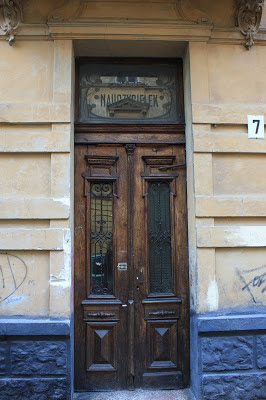 This one is located inside, on a door leading to a stairwell. Hence, the window says "schody," which means "stairs" in Polish. 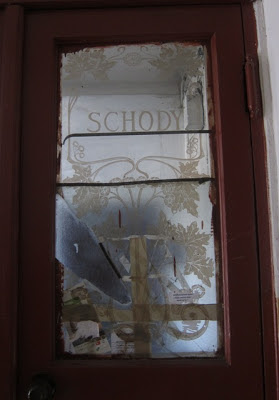 And I still haven't been able to figure out the meaning of the inscription on this window... 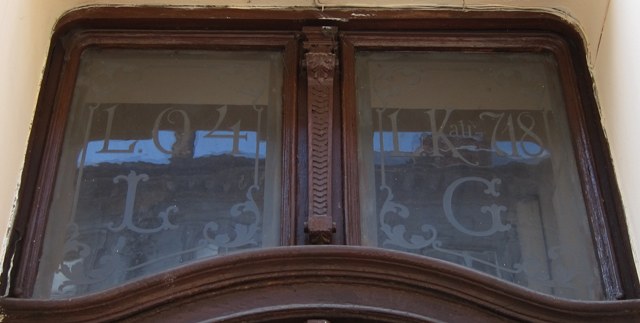