Building and Street Signs in Vienna

August 06, 2015
Antique building number signs still adorn many of Vienna's buildings - at least, I assume the rectangular and oval metal plaques date from the nineteenth and early twentieth centuries as they look very similar to Lviv's prewar street signs. Unlike in Lviv, the official language didn't change in Austria so there was probably less of a need to replace the old signs. Furthermore, I assume fewer streets in Vienna as compared to Lviv were renamed after the war. These reasons plus the fact that Vienna is a much larger city than Lviv is probably why so many of these old signs can still be found in Vienna.


These signs are very similar to the Polish-language pre- and interwar ones found Lviv, as seen here. 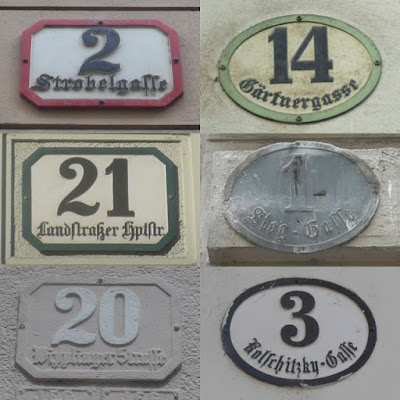 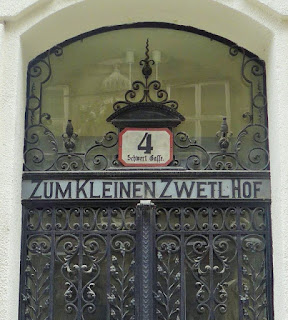 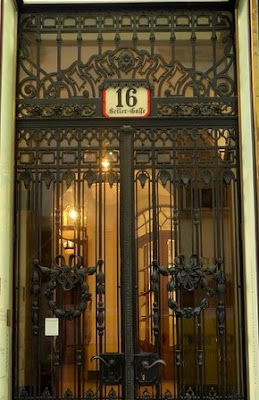 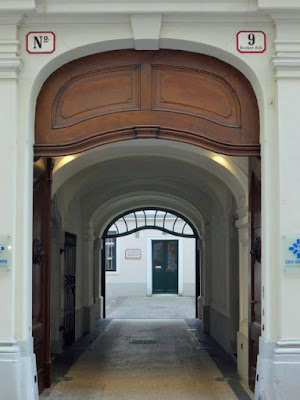 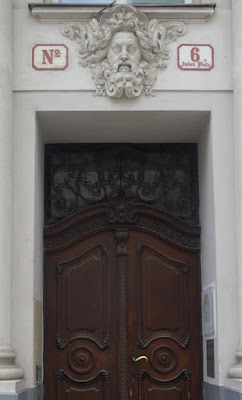 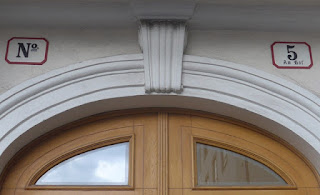 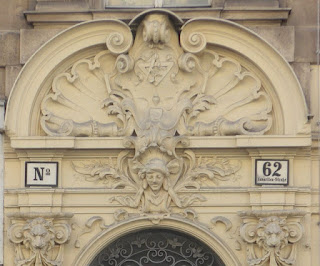 It's not uncommon to see newer signs (blue with white font) near the old signs. 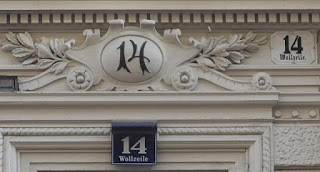 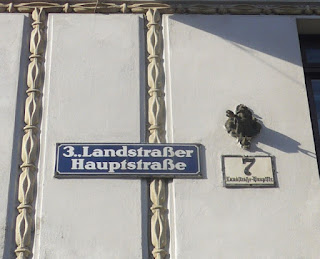 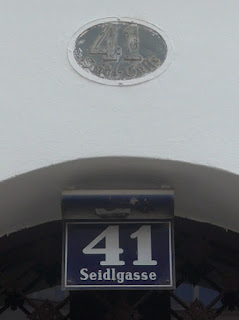 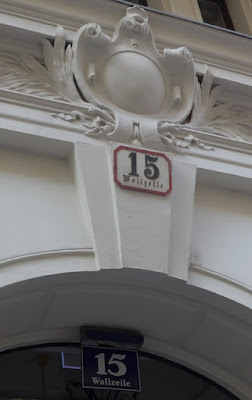 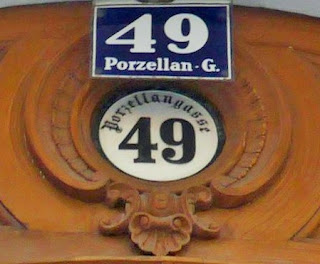 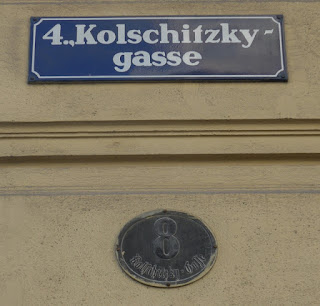 Here the building number 45 is found in 3 spots 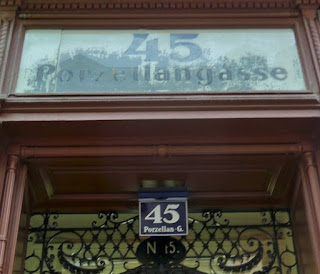 The number 13 is also found on the glass window 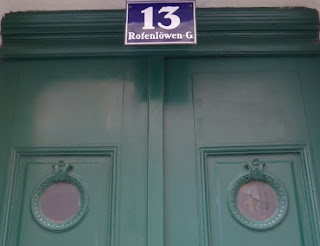 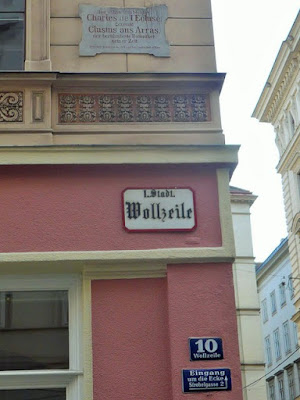 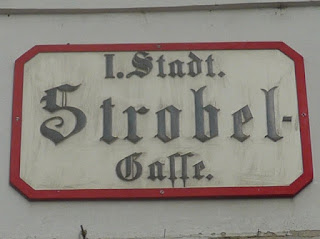 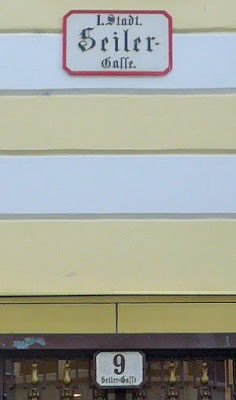 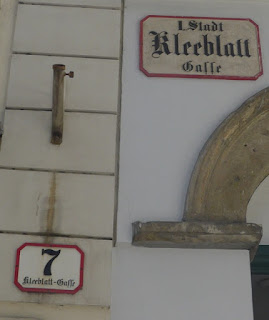 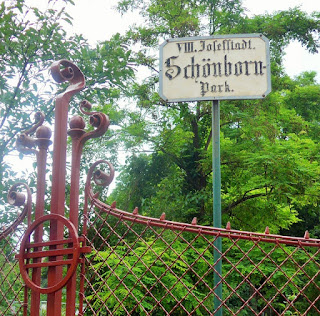