The Living Fire: Documentary about Dying Tradition of Shepherding

May 18, 2015
A documentary film was recently released about the dying tradition of shepherding in the Carpathian Mountains. The film, called The Living Fire (Жива Ватра), was directed by my acquaintance Ostap Kostyuk 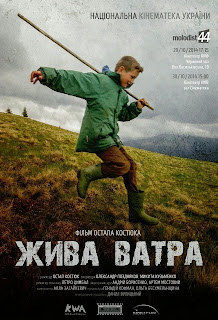 "A four-year-long project documenting three generations of Ukrainian Carpathian shepherds in their struggle to keep the age-old trade alive in the face of contemporary changes."

"It is a film about pitiless daily labor that knows no weekends, a harmonious world that we’ve lost in our search for comfort, and the childhood that is left behind when one takes on the role of an adult…" 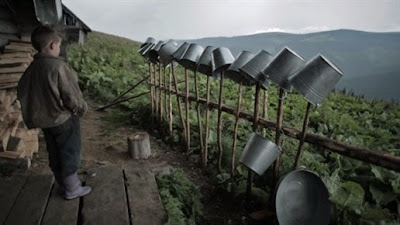 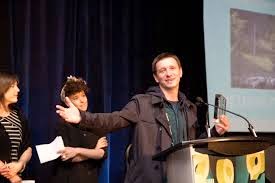