January 11, 2013
Chicago has its share of ghost signs. Here a few from a couple neighborhoods on the north side of the city.

The first one is an old ad for the Joseph Schlitz Brewing Company, which was based in Milwaukee, Wisconsin. The Schlitz brewery was opened in 1858 and in 1902 it was the largest producer of beer in the world and in 1934 it again became the world’s top-selling brewery. In 1982 the company was bought by Stroh Brewery Company and in 1999 sold to the Pabst Brewing Company. 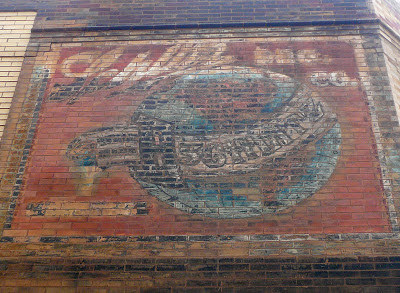 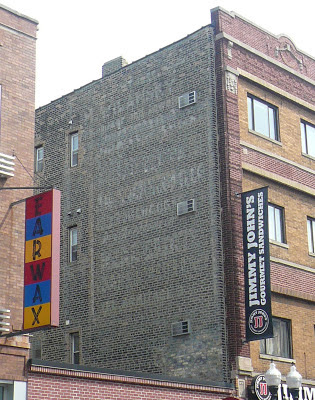 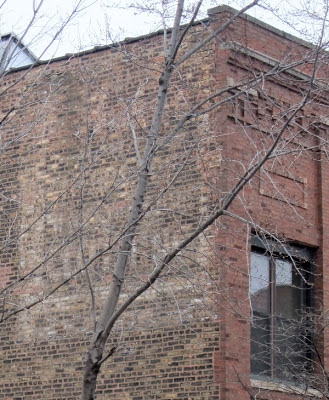 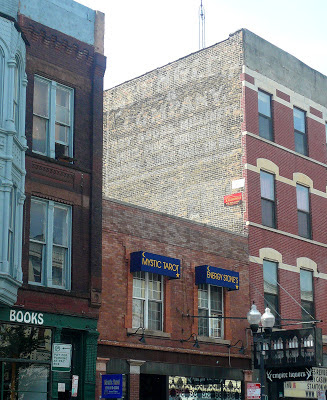 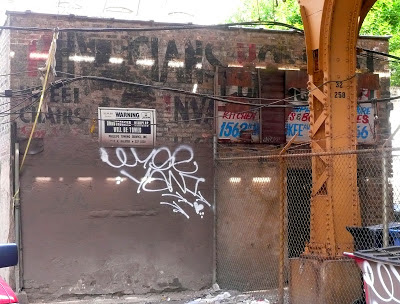 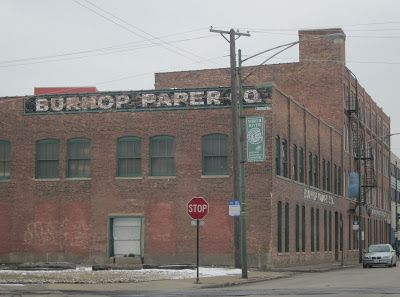 This last one is interesting because half of its outside and half is inside - note the glass door that splits it in two. 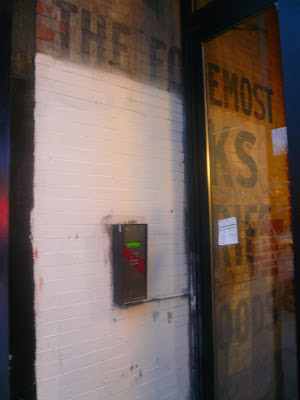